Fire department officials Saturday retrieved the body of a 24-year-old engineer in KR Puram, 36 hours after the youth got washed away after falling into a drain in Bengaluru.

The deceased has been identified as Mithun, and he lived in Gayathrinagar under KR Puram in Bengaluru. Officials said Mithun was from Adaranthe under Sagar taluk in Shivamogga and was working in a Bengaluru-based firm. He was one among the three who lost their lives owing to Friday night rainfall. 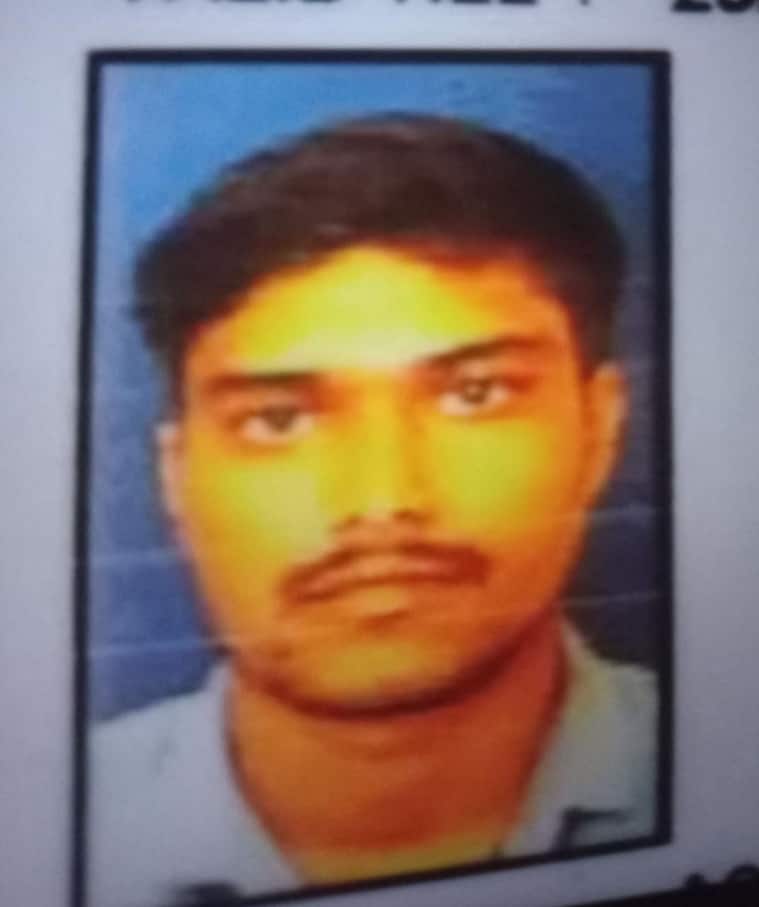 The deceased has been identified as Mithun, and he lived in Gayathrinagar under KR Puram in Bengaluru. (Express Photo)

The rainfall also led to the death of MTech student Prajwal, who drove into a lake near Tavarekere Friday night. A student of SJB Institute of Technology in Uttarahalli, Prajwal was from Arkalgud in Hassan district.

The mishap took place around 11pm Friday, when he along with his friend, Ravichandra, were heading back in a car.

To rev up EV push, battery solutions per Indian needs
India will be critical driver of demand in next 30 yrs, international arr…
Express Investigation — Part 2: Key deletions on caste, minorities in rev…
Why Ukraine doesn’t figure in our classroom
More Premium Stories >>

Ravichandra managed to get out of the car and swam back to the road but Prajwal got stuck in the vehicle and died.

In another incident, V Muniyamma died after the wall of her house collapsed. (Express Photo)

In another incident, V Muniyamma died after the wall of her house collapsed. Muniyamma’s family members and neighbours managed to pull her out of the debris and admit her to a private hospital but she succumbed to her injuries.