Get your weekend started with the top 5 stories from today’s edition: Chowdhury apologises to President for ‘Rashtrapatni’ comment; why it’s too early to talk about mass vaccination against Monkeypox; what to watch this weekend; and more.

1) Congress MP Adhir Ranjan Chowdhury’s recent “slip of tongue” cost him dearly. His controversial ’Rashtrapatni’ remark caused a ruckus in both Houses of Parliament this week, with the Centre demanding an apology both from him and from Congress President Sonia Gandhi. In the eye of a political storm, the Congress leader wrote to newly-elected President Droupadi Murmu on Friday, apologising for having “mistakenly” used what he said was an “incorrect word” to describe the position she holds.

Here’s what happened: Sources said Chowdhury had sought an audience with the President to express regret and provide an explanation in person. He waited all day but did not get an appointment, and he wrote to her thereafter.

What he wrote: In his letter to the President, Chowdhury said, “I am writing to express my regret for having mistakenly used an incorrect word to describe the position you hold. I assure you that it was a slip of the tongue. I apologize and request you to accept the same.”

But this isn’t the first time the nomenclature around a woman president has sparked discussion. Check out our explainer on the ongoing controversy over how the President should be addressed.

2) There have been over 18,000 cases of Monkeypox across 78 countries in the world, with 70 per cent cases being reported from Europe and 25 per cent cases from the Americas. Even though cases have rapidly spread across the world, there have only been five deaths, that too in countries where the infection was found even before the current outbreak, according to the World Health Organisation (WHO). India has so far reported four cases – three from Kerala – all with a history of international travel – and one from Delhi without it.

Epidemiologist Dr. R Gangakhedkar explains how the disease spreads, what preventive measures are necessary, whether India needs vaccines, and whether men are at a higher risk of contracting the infection

3) In our opinion section today, former Director and Professor of Economics, Delhi School of Economics Partha Sen writes on the free fall of the Indian rupee and the RBI’s possible next steps: “We are standing at the edge of a precipice, but, hopefully, the world will pull back in the nick of time (my jeremiad, notwithstanding). If not, it would be the chronicle of a death foretold. Having too open a capital account policy was always fraught with risks.”

4) “Just noise and noise.” That’s how South Africa’s first and only Grandmaster Kenny Solomon recalls growing up in Mitchells Plain, a suburb of Cape Town with the highest crime rate in the country until about a decade ago. His father would bolt the doors from inside and tell his eight children to not open the windows. Sometimes they would hear a gunshot, incessant clank of cheap alcohol bottles, unceasing foul-mouthed chatter, screams and shrieks. His parents were worried about his future, whether he would join a gang, but that’s when one of his brothers Maxwell qualified for Chess Olympiad in Manilla  From that moment, chess consumed his whole consciousness.

🍿 What to watch this weekend

4) This week, Shubhra Gupta reviews the Janhvi Kapoor starrer ‘Good Luck Jerry’: “We can’t help noting the slippage of Kapoor’s Bihari accent. But there’s no doubt that she leads the way, letting that small triumphant smile emerge, even though she is made to snivel too much, the flood of tears nearly overcoming the general air of fun and frolic. And that’s the best part of ‘Good Luck Jerry’, a film that commits to its loopiness, without finding an excuse to get the men in front of its fiesty women. Good for Jerry aka Jaya Kumari aka Janhvi Kapoor.”

The number of road accidents and resultant deaths and injuries declined between 2018 and 2020, according to figures tabled in Lok Sabha by Nitin Gadkari, Minister Of Road Transport And Highways. How many accidents were reported in 2020? 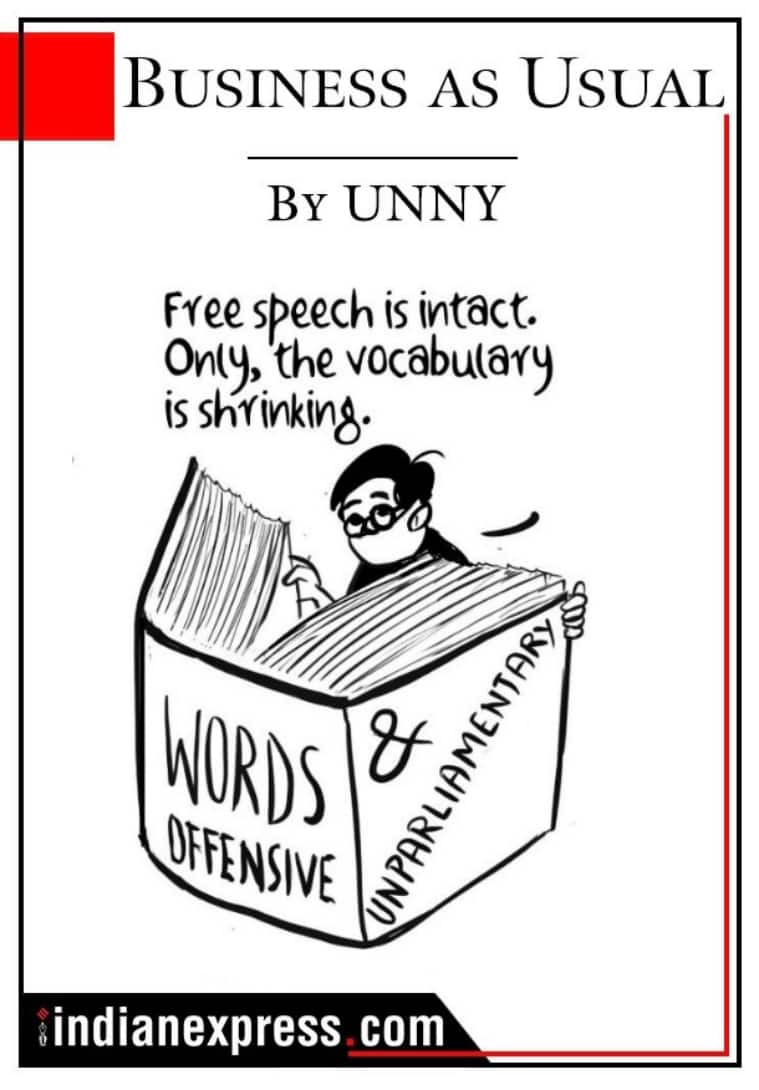