God of War Ragnarok is one of the biggest titles set to launch this year. Ahead of the launch of the title on November 9 this year on the Sony PS4 and PS5, the trailer showcases various gameplay aspects including the new enemies, wolves chasing the sun and what look like boss battles with flying foes as Kratos and his son Atreus continue their adventure after the events of the last God of War (2018) game.

But the most awaited part of fan-favourite protagonist Kratos’ tale was saved for the last few seconds of the trailer, where we see the character battling it out with Thor, the Norse God of Thunder (not to be confused with Marvel’s version of the character) in a fight that has been destined since the end of God of War 2018.

Check out the God of War Ragnarok trailer below

Other gameplay elements we saw also include sections where Kratos can be seen in his iconic Blades of Chaos, which can now apparently also be used to quickly whip across parts of the environment, as well as the Leviathan Axe from the first game, complete with its freezing powers.

Sony also revealed a new controller themed after the game during its State of Play event. The two-tone finish of the controller comes with an icy white and cool blue combination, reminiscent of the final battle setting seen in the trailer. The controller still has black buttons and two wolves on the top. 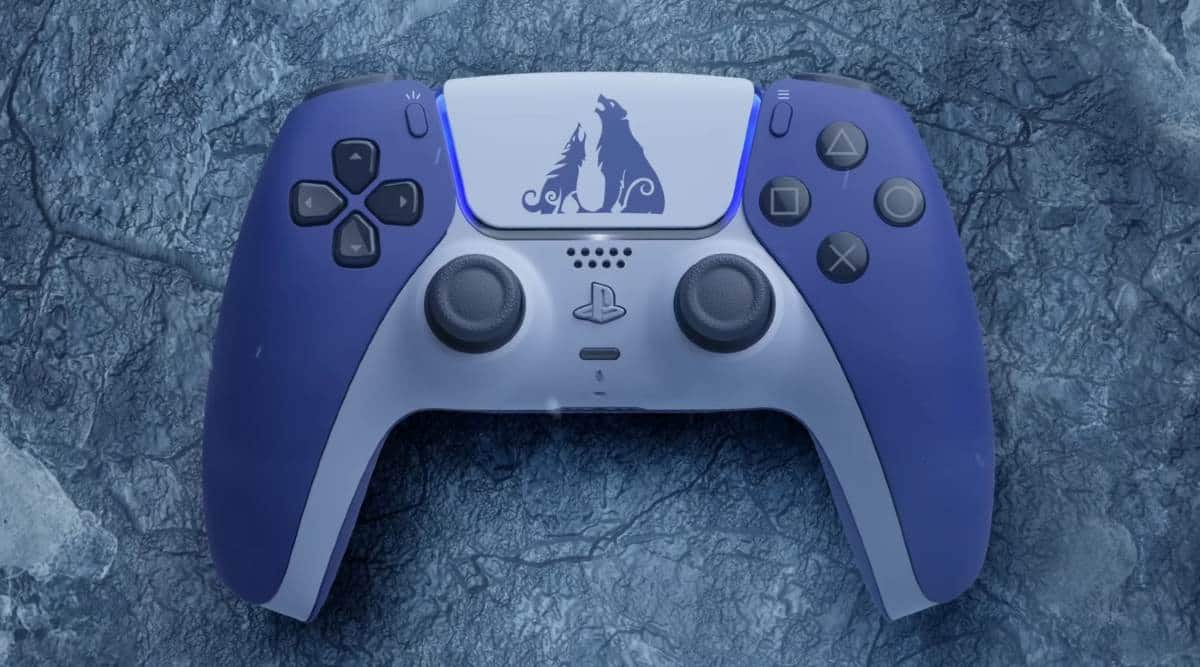 The limited edition DualSense wireless controllers will be available from November 9 with pre-orders beginning September 27. God of War Ragnarok, meanwhile, will be coming to both the Sony PS4 and PS5 on November 9 and can currently be pre-ordered from the PlayStation website.