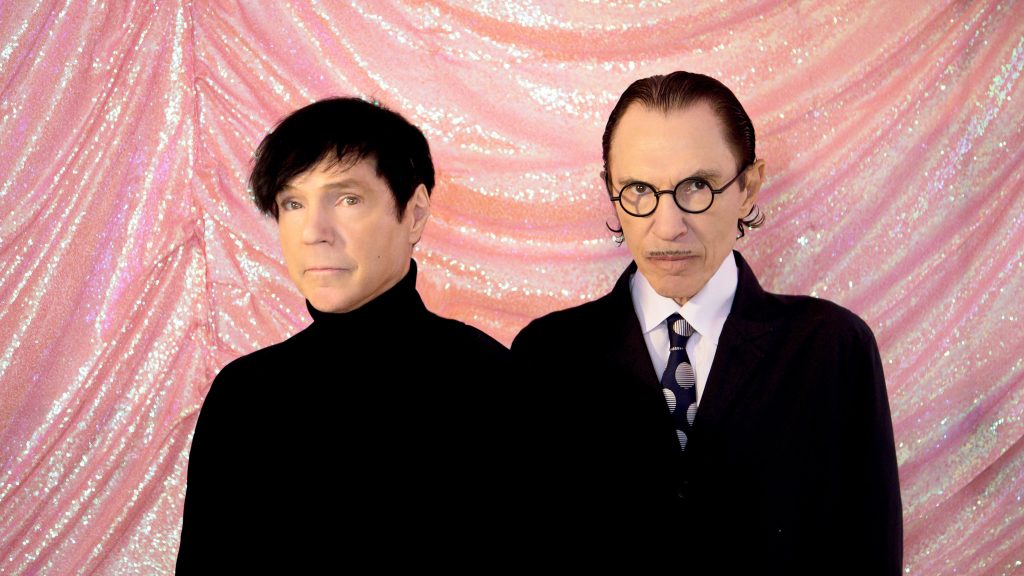 On Thursday, Focus Options unveiled the official trailer for Edgar Wright’s The Sparks Brothers, which is being launched on theaters on June 18.

The primary documentary from the visionary behind Child Driver and the Cornetto trilogy poses an intriguing query: How can one rock band achieve success, underrated, vastly influential, and criminally neglected all on the similar time? That includes interviews with Flea, Jane Wiedlin, Beck, Jack Antonoff, Jason Schwartzman, Neil Gaiman, and extra, it takes audiences on a musical odyssey via 5 strange a long time with brothers/bandmates Ron and Russell Mael, celebrating the inspiring legacy of your favourite band’s favourite band, Sparks.

The Sparks Brothers is produced by Wright, Nira Park, George Hencken and Laura Richardson. Take a look at the trailer for the movie above.