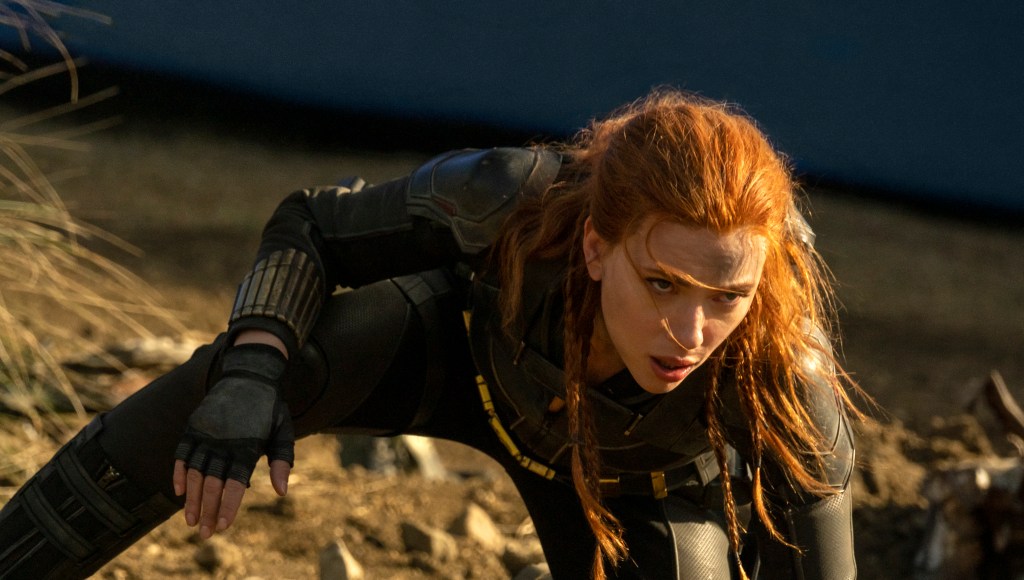 Directed by Cate Shortland and produced by Kevin Feige, Black Widow launches concurrently in theaters and on Disney+ with Premier Entry in most Disney+ markets on July 9, 2021.

Within the clip, we see Johansson weaving by visitors in a high-speed shootout with a motorcyclist. Click on above to observe the video snippet from Black Widow.