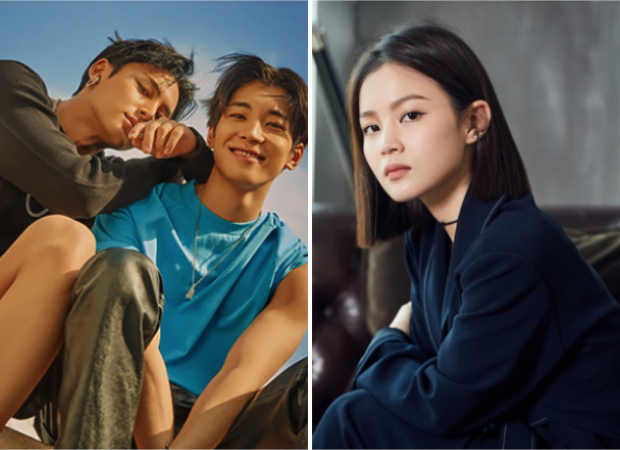 Following the trail of a number of releases this 12 months, SEVENTEEN is again! After asserting their comeback album on Might 18, members Wonwoo and Mingyu have introduced their upcoming digital single ‘Bittersweet’ in collaboration with widespread singer Lee Hello.

On Might 19, Wonwoo and Mingyu formally introduced their digital single releases on Might 28 at 6 p.m. KST. Together with the announcement got here the movement poster of the music that includes them on a wet day.

SEVENTEEN will make their comeback on June 18 with their eighth mini-album ‘Your Selection.’ The animated idea trailer was unveiled on Might 18. In the meantime, the group’s members Hoshi and The8 launched their solo work earlier in April. The South Korean group dropped their third Japanese single titled ‘Not Alone’ or ‘ひとりじゃない’ (Hitorijanai). The one pre-released on the music platforms on April 15, 2021, and the music video launched on April 18, 2021.

ALSO READ: SEVENTEEN assures everyone they are ‘Not Alone’ in a healing music video