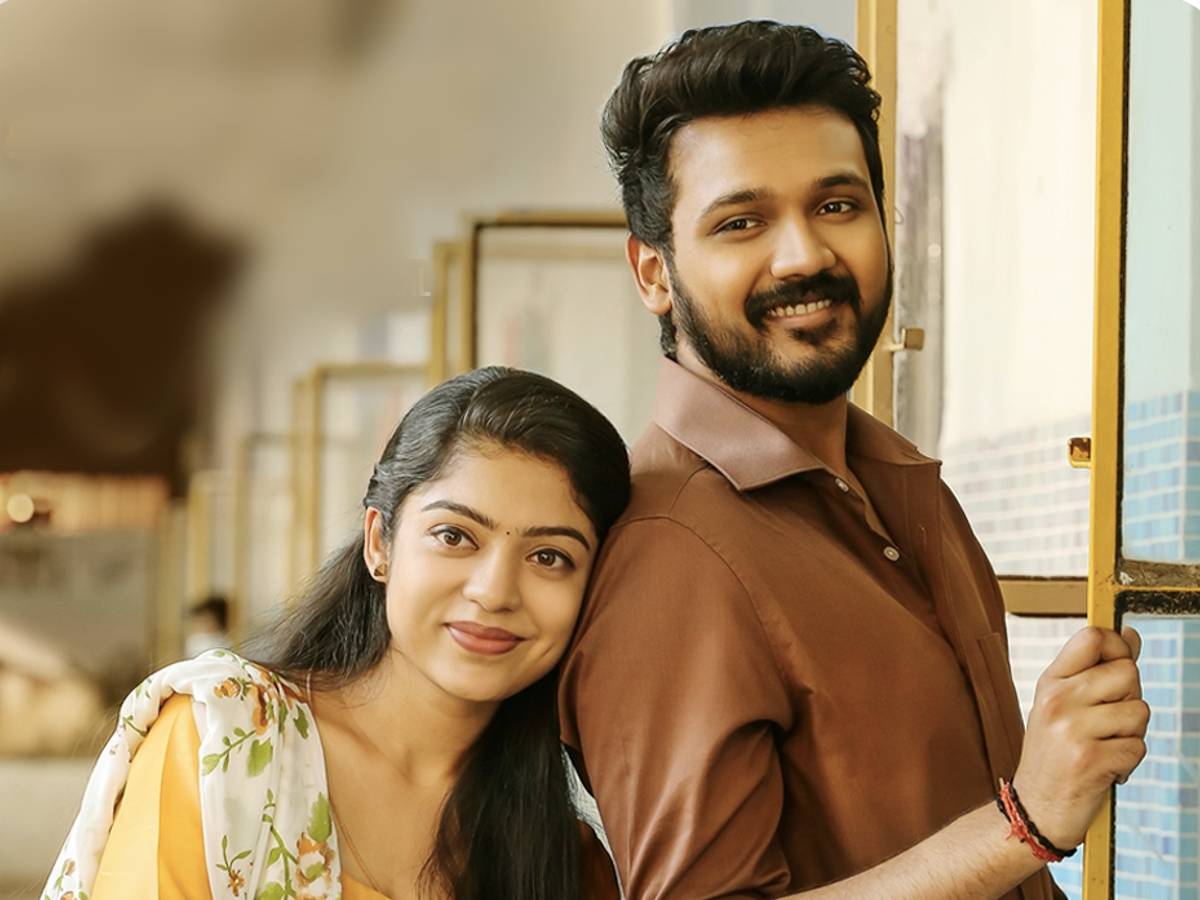 Repeating traditional titles has turn into a pattern in Tollywood. The title of Okay Vishwanath’s traditional ‘Swathimuthyam’ is getting used for a rom-com that includes Ganesh Bellamkonda (Bellamkonda Suresh’s youthful son) and Varsha Bollamma.

Directed by newcomer Lakshman Okay Krishna and produced by Suryadevara Naga Vamsi, the movie’s first glimpse (a teaser) is out. The video glimpse reveals a monitor between a seemingly harmless teenager (Ganesh) and a faculty instructor performed (Varsha).

A scene from Mani Ratnam’s ‘Dil Se’ has been used within the movie.

Mahathi Swara Sagar has composed the songs. On the event of the Sankranthi pageant, the teaser was unveiled. The movie will hit the theaters shortly.