One of the most outspoken voices in the industry, the 53-year-old’s memoir, I Am Onir and I am Gay (Penguin Random House India), to be released this month, co-written with his sister Irene Dhar Malik, gives an intimate view of his journey, capturing his failings while celebrating the impact of his work in normalising queer discourses. “Revisiting these experiences by writing about them helps understand the same journey better,” he says. Excerpts from an interview:

The 53-year-old’s memoir, I Am Onir and I am Gay (Penguin Random House India), is to be released this month.

Your yet-to-be-released memoir contains two primary narratives — your journey as a filmmaker in an industry where you were an outsider and your experiences as a queer person.

These are the two important aspects of my life. One is about making movies and the other is linked to my identity, to my sexuality. I have always been a voice in the public space. I write about living through the time when homosexuality was criminalised and then decriminalised. When I was growing up, there were hardly any queer voices. Youngsters need voices. I thought my story might help them. My journey might have been different if I had references when I was in school or college.

You saw a queer character on the big screen for the first time when you watched My Beautiful Laundrette (1985) while studying at Jadavpur University, Kolkata. How far have things changed?

With homosexuals no longer being treated as criminals (after the Supreme Court in 2018 repealed Section 377 of the Indian Penal Code which criminalised gay sex), it empowers the community to fight for other civil rights. We are a long way from being an equal society — on the basis of caste, gender and sexuality — but that’s something a lot of us are fighting for. However, others were not criminalised by law unlike those who identify as queer. 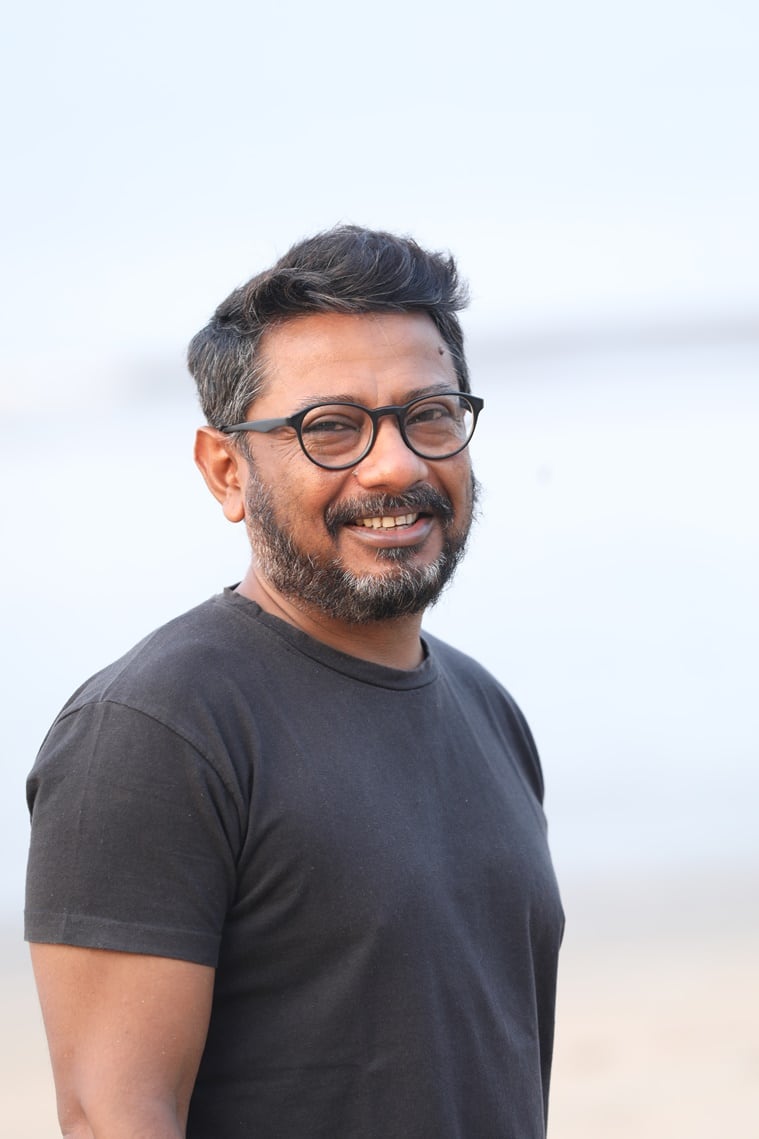 Today, you see people from small towns and villages making videos and reels featuring the queer narrative. There is so much reference that people have access to, today. Youngsters are much more empowered today and connected to people who belong to the community or are allies to make their journey easier.

Why is this change not reflected as much in mainstream cinema in India?

In 2005, I made My Brother…Nikhil, which got a ‘U’ certificate then. My lead character was willing to walk out of his home and family unless he and his lover were accepted. Nearly 17 years later, you see movies where characters are begging to be accepted or willing to lead a life of compromise to fit into a heteronormative society. People always give this excuse that this is the reality. There is a way to portray a compromise. Is it a tragedy? Or, is it something you are showing as a way out or a celebration? It is this point of view that makes a difference. Mainstream cinema can be more progressive. 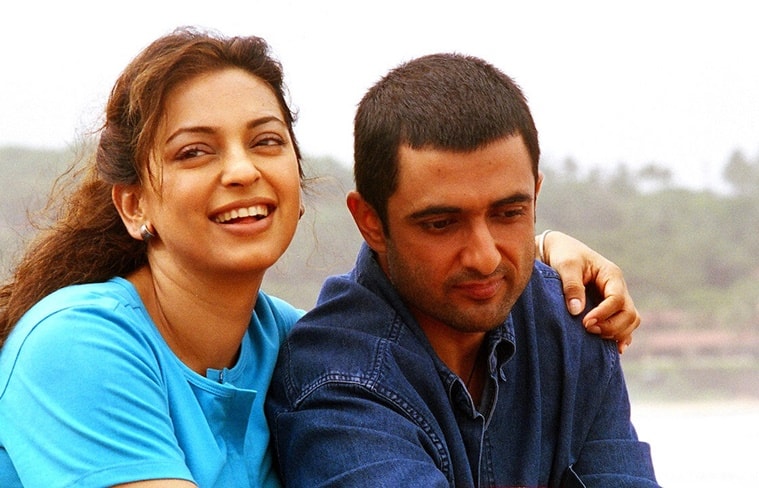 When one movie does well, everyone starts doing similar stuff. You see one nationalist soldier film after the other releasing or remakes of south Indian movies. Catering to the box office means you are trying to fit into certain notions of being populist.

Has the striking down of Section 377 encouraged more storytellers to tell queer stories?

We seem to be moving backwards. For every concept, script or proposal that I sent to studios, producers and platforms in recent years, I usually got this response: ‘This is too gay’, or ‘We are taking baby steps’. At times, there is no response at all. The stories I wish to tell don’t fit into their “baby steps”. Recently, we wrapped up the shooting of Pine Cone, which is the story of a gay man navigating love and life. Most queer narratives are devoid of desire. It’s almost like everyone shies away from it. Our desire is not dirty and titillating. At gatherings, friends talk about their lovers and affairs. When it comes to me, they either skip me or don’t ask me as they think I would be embarrassed. Truth is they, especially men, feel awkward asking about a queer person’s romantic life. Women are far more secure. That’s why you see a lot more portrayal of lesbian relationships. 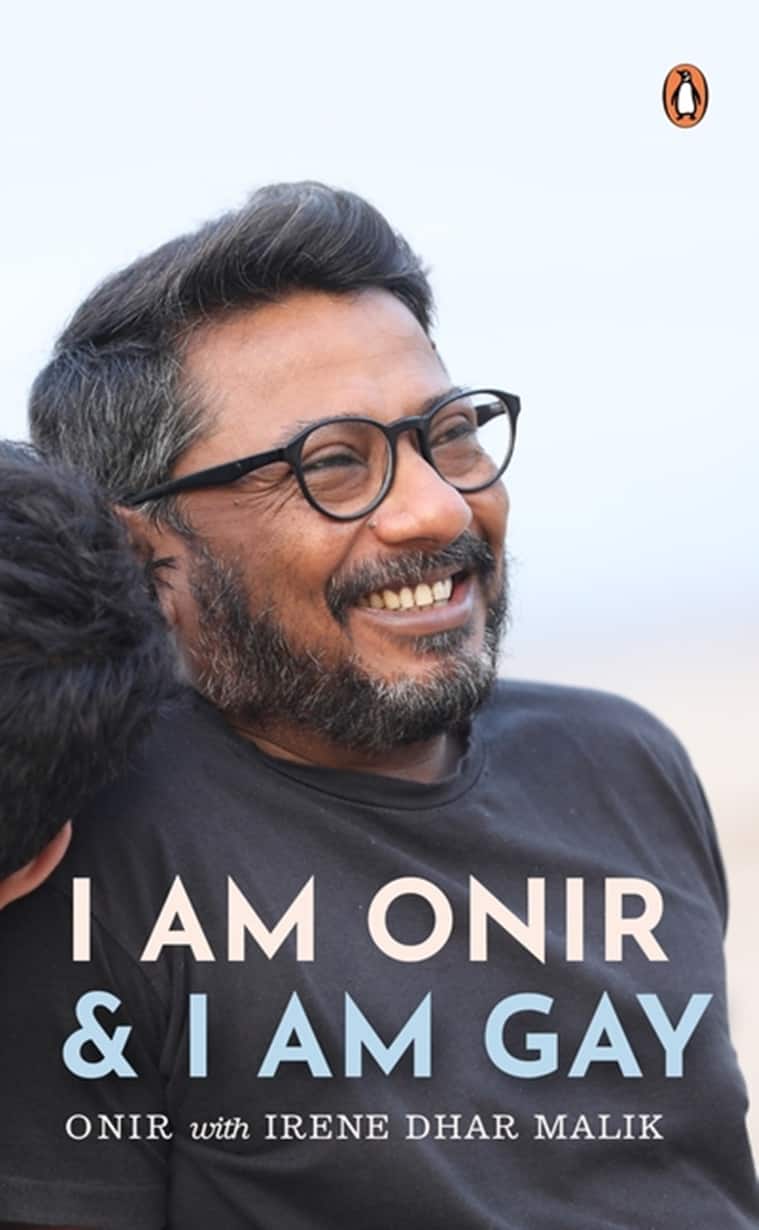 Today, everyone wants to do a gay role, it’s like ticking one of the boxes. But the intimacy is so sanitised that sometimes I wonder who are these people? I don’t know them. It’s not me. But, of course, we have to be grateful that someone is talking about us.

Do you keep audience reaction in mind while working on a project?

I don’t make films just for myself. Having said that, the box office has never been the driving force for me. Even when my films have not done so well commercially, they have travelled the world. It gives me a lot of joy that even after so many years people still talk about My Brother…Nikhil and I Am. The love that I get from the audience is more precious than the headcount over two weekends. 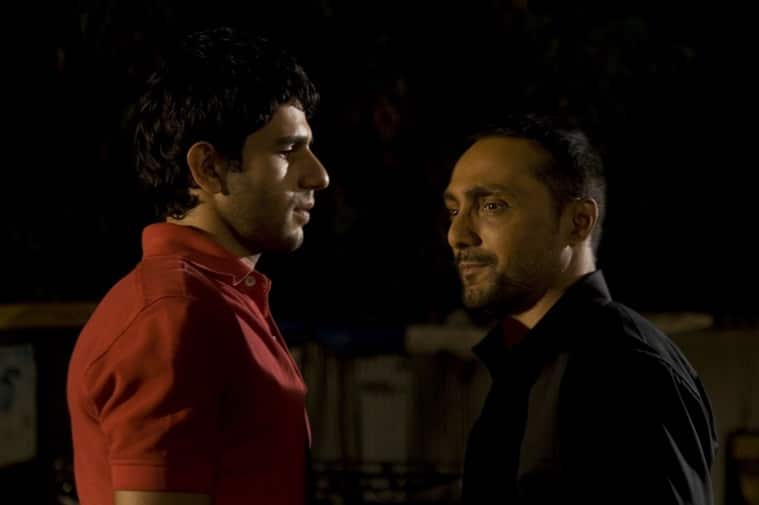 Your book takes a long look at your childhood in Bhutan and college days in Kolkata. How do you recall those days?

I always say my soul belongs to Bhutan and my mind was nurtured in Kolkata. The kind of person and filmmaker I am has to do a lot with my childhood, the way my parents brought us up. I’ve seen them treat each other as equals, without any discourse about it. They treated us as equals, too. 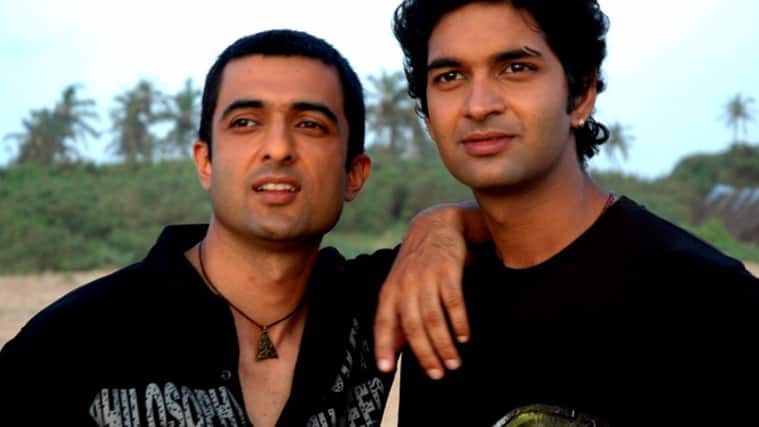 How important was it for you to have your family’s support?

Today, I am what I am because of the strength I received from my family and friends. At the same time, I believe I started living my life the way I wanted to without seeking approval from anyone. I feel blessed that I have this support. At the same time, I give them my unconditional love and support. I am as fortunate as they are. Without their support, I would be sad, but I would still be myself and not hide.

Your book starts with a very personal account in your teenage years and ends with two chapters that talk about heartbreaks and your vulnerability.

I wanted to start with something that’s tender and would leave a strong impression. I chose to make the last two chapters about my heartbreaks. It was not an easy decision. These are very personal accounts in a judgmental society. I wondered if I should camouflage stuff. My journey has been about being myself without being ashamed. I thought I would write about these breakups because it is also therapeutic to go through this process, to let go and be honest to myself. 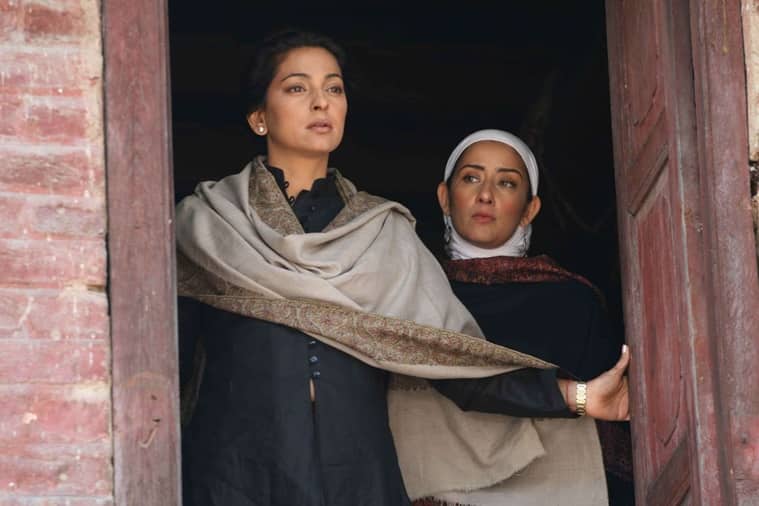 Earlier this year, the Ministry of Defence didn’t approve your script for We Are. What would you say to that?

I want to figure out a way to make We Are and get an NOC from the ministry. I’m stubborn and Pine Cone came out of that anger. I went with a 10-member crew to Sikkim and shot the film in guerrilla style. Even if Pine Cone is a queer story of love and desire, what matters is that it’s driven by heart. That’s universal. I also want to work on my first OTT web-series. It is an investigation of the 2019 Pulwama blast. I have done extensive research, speaking to the Army, CRPF, police and military intelligence. Though as a filmmaker one gets bracketed, I like exploring different genres and stories.

Do you have many scripts that didn’t find any takers?

I have about six queer stories which have been rejected by every platform in the last three years. I feel sad that even after all this talk of inclusion and diversity, there is still so much resistance to queer stories. I find it ironic that even though people celebrate my films during Pride Month, they won’t support my new work. Somewhere there’s this dormant homophobia. Their silence is a sign of that phobia.

Up, Close and Personal: Onir Recommends

Wishful queer movies in the mainstream space
I’d love to make a movie like Dil Chahta Hai (2001) but with one lead character who is gay. Also, I’d love to have queer characters in Jo Jeeta Wohi Sikandar (1992). Titanic (1997) shows intense romance, it would be wonderful to turn it into a queer romance