Dr Abdul Qadeer, chairman of Shaheen Group of Institutions, said around 1,800 students were trained for NEET this year at Shaheen College Bidar, out of which around 450 students are expected to secure medical seats, while 12 candidates have high chances of bagging a seat in a government medical college. 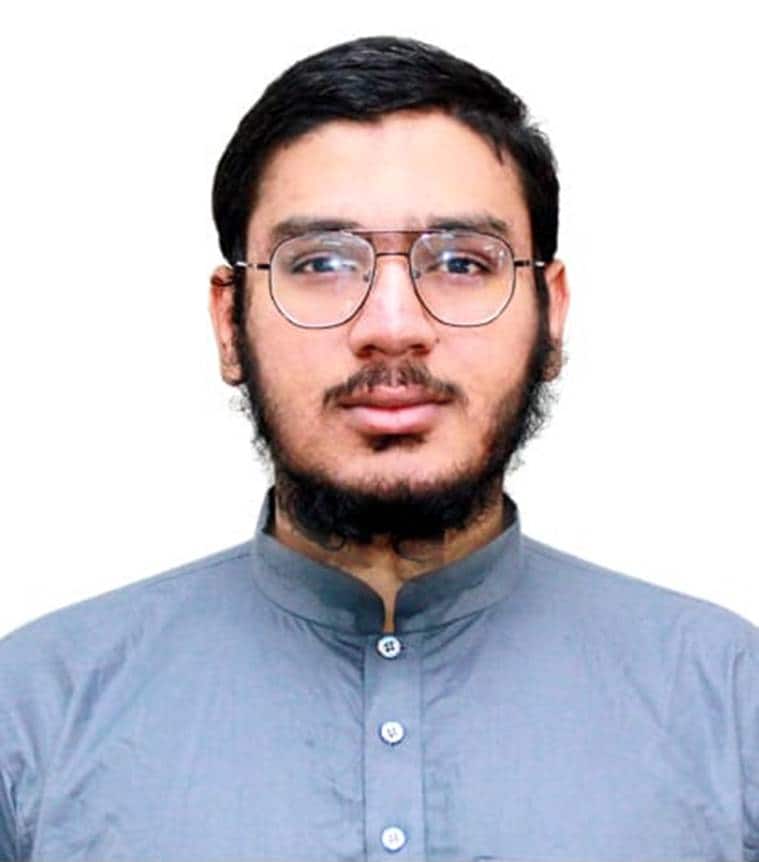 Addressing media persons in Bengaluru Tuesday, Qadeer said, “There has been a lot of controversy surrounding madrasa students in the country. However, by exposing them to mainstream education through our institution, former madrasa students have indeed performed well in NEET. In recent times, a lot of suspicion has been flagged with respect to madrasa students and the NEET result is an answer to those who think ill of madrasa students.”

Recently, Karnataka School Education Minister BC Nagesh ordered an inspection of madrasas following complaints from parents about the quality of education. Nagesh also announced that the education department was planning to introduce subjects like science and mathematics in the madrasa curriculum, in addition to religious learning.

Thouseef Madikeri, the CEO of Shaheen Group, said: “There are problems in academic curriculum and teaching methods in all types and levels of education, including in madrasas. We are already working with madrasas in imparting mainstream education. We are ready to help the government in any effort that is aimed at improving the quality of education in madrasas.” 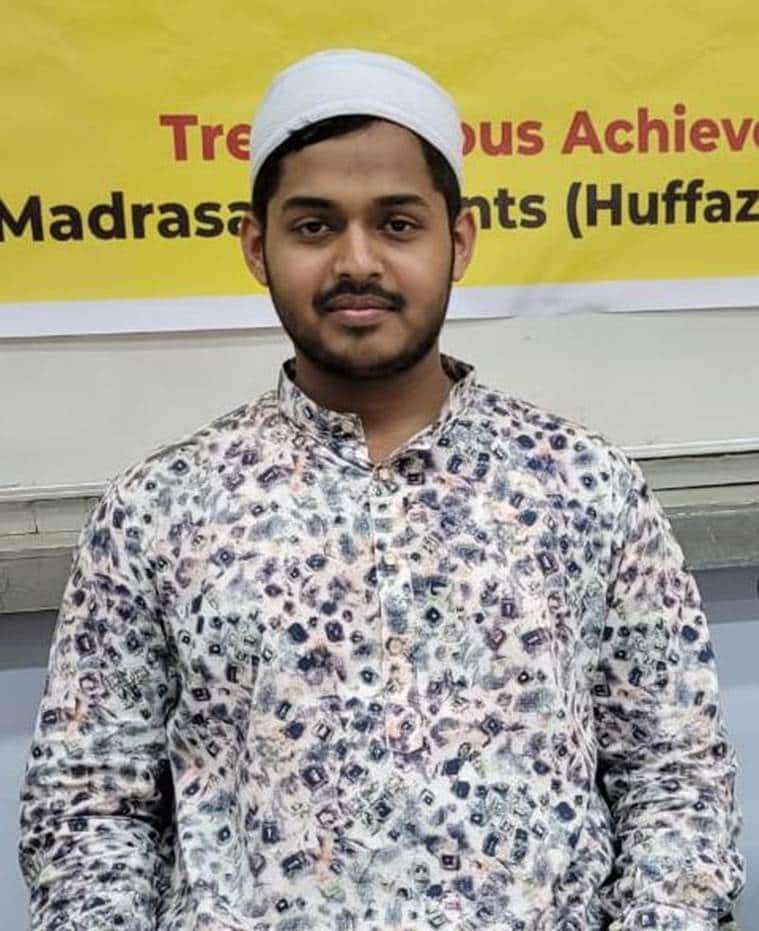 ““I wanted to pursue medicine and specialisation in neurology after my sister suffered from Posterior Reversible Encephalopathy Syndrome, a kind of nerve problem, during her pregnancy and lost her memory,” said Hafiz Huzaifa Manzoor Mirza.

Speaking to indianexpress.com, Zardi, who secured an AIR (All India Rank) of 834 in NEET this year, said: “I left private school in Class VI and joined a madrasa. It was very difficult for at least six months to comprehend concepts and compete with regular students when I started preparing for pre-university. After scoring 96.4 per cent in Class X and 92 per cent in IInd PU, I gained the confidence to take up NEET. It is indeed a proud moment as I am set to become the first person from my family to pursue medical education.”

Mohammed Ali Iqbal, who attempted NEET for the third time and scored 680 marks to emerge as the topper among Shaheen institute students, said: “The guide and teachers at the institute helped me hone my skills after I left madrasa education. I went through rigorous coaching for the last six months which helped me crack NEET.”

Hafiz Huzaifa Manzoor Mirza, a Mumbai-based madrasa student who joined Shaheen College in Bidar and scored 602 in NEET, remarked: “I wanted to pursue medicine and specialisation in neurology after my sister suffered from Posterior Reversible Encephalopathy Syndrome, a kind of nerve problem, during her pregnancy and lost her memory… I found physics to be difficult, but performed better in the subject after joining the institute.”