It is easy to label people and put them in neat boxes like inanimate objects, because it suits us. As humans, we are scared of change and unpredictability. Indian superstar Shah Rukh Khan‘s perception as a so-called ‘lover boy,’ the boy next-door who does the same thing over and over again, a homegrown Mills and Boon hero if you will, has been alive and well for the three decades of his career as a professional actor. More so because those romantic dramas or rom-coms have worked quite well at the box office; be it a Kuch Kuch Hota Hai, Dilwale Dulhania Le Jayenge, or even a Kabhi Khushi Kabhie Gham — all big money-spinners. So it then became easier to put him under that category of a fluff hero who just extends his arms wide and a thankful nation rises to embrace him. 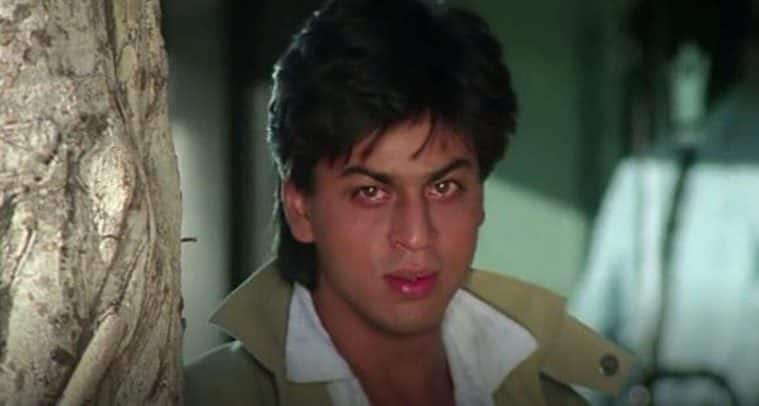 However, a closer look at his filmography would tell you that Shah Rukh has often experimented, and taken the ‘risk’ as and when he felt like it. In an earlier interview with Film Companion, the actor had confessed he gets bored easily, which is why every few years he likes to switch gears if the opportunity presents itself. There is no set pattern to Shah Rukh Khan’s career. Things, according to him at least, have been co-incidental. If a Fan has followed Dear Zindagi, that’s just how projects lined up. And if he did those darker roles (read Darr, Baazigar or an Anjaam) at the start of his career, it’s because those were the hands he were dealt by movie gods. But the fact that he has often taken a chance at his career, a stab at something because it appealed to his creative senses, or just possibly because of a mere whim, cannot be ruled out.

SRK’s critics often complain about the lack of his versatility, but they choose to look at his acting choices from a lens of the quintessential 90s romantic hero; they have already made up their mind about him. He is in that proverbial box of their liking and convenience. This is not to say he has not been the melodramatic, cheesy loud romantic hero of the post-liberalisation era. In fact, as writer Shryana Bhattacharya has pointed out in her book Desperately Seeking Shah Rukh: India’s Lonely Young Women and the Search for Intimacy and Independence, the actor was the very symbol of a post liberalisation India, with his soft drink ads and his scenic outdoor shoots (in order to appeal to NRIs). And he has self-admittedly done bad films, and some good ones too.

From playing the obsessive lover, an everyday man, a ‘gunda’, a hockey coach, an NRI, an emperor, an army man, a Don, a shrink and a vertically challenged person —  he has literally been there and done that. But when in quick successions his movies tanked at the ticket counters (Fan, Raees, Jab Harry Met Sejal and Zero), Khan decided to take a well-earned break. 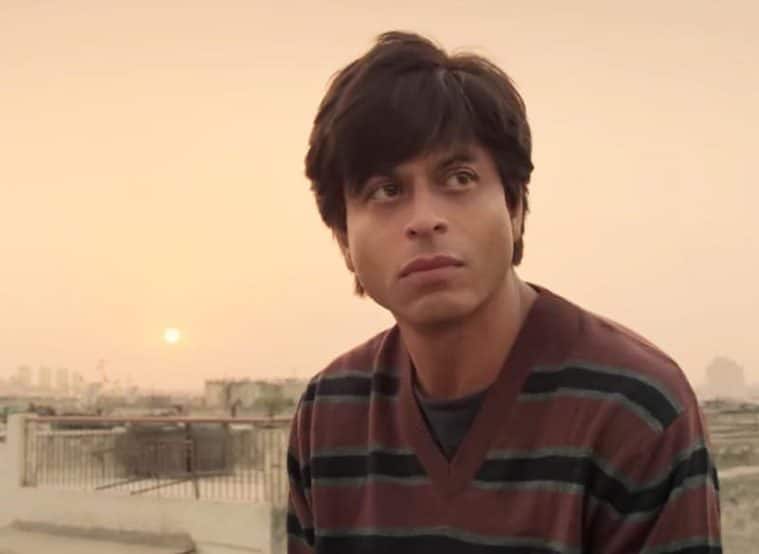 Shah Rukh played an obsessive fan in the movie Fan.

“A lot of things change when you keep doing it for a very long time. Two things happen: you lose the ability to surprise the audience and the ability to fail gets taken away from you,” the actor had once said in an interview with Huffpost. And this is something the actor has suffered from time and again.

Sample the 2000 release Phir Bhi Dil Hai Hindustani, helmed by Aziz Mirza and bankrolled by SRK‘s now-defunct Dreamz Unlimited (later transformed and refurbished as Red Chillies Entertainment). The movie (also starring Satish Shah, Sheeba Chaddha, Sanjay Mishra, Johnny Lever and Dalip Tahil among others) raises pertinent questions about the role of media in a country and the larger impact it has on citizens. Shah Rukh played a high-achieving TV reporter who was willing to go to any lengths to get a juicy byte. The film did not do well at box office, but that did not stop Shah Rukh from producing more movies. In fact, one of his biggest passion projects came a decade after, Ra.One, which also failed to connect with the masses, despite its promising visual effects, superhero premise and a popular international music star on board. But an undeterred Khan decided to go all out again with Maneesh Sharma’s Fan (2016), whose VFX is unlike anything seen in an Indian movie. The level of detail involved was jaw-dropping (watch their BTS video uploaded by Red Chillies on YouTube to get the full picture). And then that did not live up to expectations despite a solid turn by the lead star. Then there was Zero, and we all know how that turned out. But like a true performer, Shah Rukh made sure to rise again and again, and again. Unlike his own character Sunil from Kabhi Haan Kabhi Naa, he was not satisfied with his failings. In playwright Samuel Beckett’s words, the actor in him seemingly wanted to ‘try again, fail again, fail better.’

Come new year, Shah Rukh will be back with three different projects of drastically different sensibilities — Pathaan, Jawan and Dunki.

The actor himself said it best when he spoke to Huffpost about his ability to adapt on, and even off screen: “I can be a part of Mani Ratnam’s world. I can sit with fight masters and talk their language. I can sit with the head of states of the world’s biggest countries and chat with them over a formal dinner. I can sit down with Mr Tim Cook and talk for 2 hours. And I can sit with AbRam’s nanny and really enjoy myself. I can become who you are. And films are like that. So you dare not tell me that something is not my space. No director, writer, storyteller or filmmaker can tell me, I would love you in this film, this is not your space. I am Shah Rukh Khan and I can do everything.” Or at the very least, make us believe you can, and that is magical enough for anyone who loves cinema.