Over the years, WhatsApp is something we have all grown accustomed to. In many ways, it has become an integral part of our daily lives. However, with WhatsApp now being widely used in things like office communication, group video calls and even payments, the security of the popular app is more important than ever. To better this, it seems the developers are working on a new feature called ‘login approval’ that will increase the platform’s security.

As it turns out, the feature is reportedly under development and hasn’t been released to beta testers. According to a report by WABetaInfo, WhatsApp users will receive in-app alerts if someone tries to log into their accounts. This is similar to other Meta-owned platforms like Facebook and Instagram.

The prompt will show information like the time when someone tried to access your account and maybe the name or model of the device that is trying to gain access. This will make it safer for those who often switch between devices. It is also faster compared to the traditional authorization method that requires users to enter OTP and can come in handy if you do not have your primary device around. 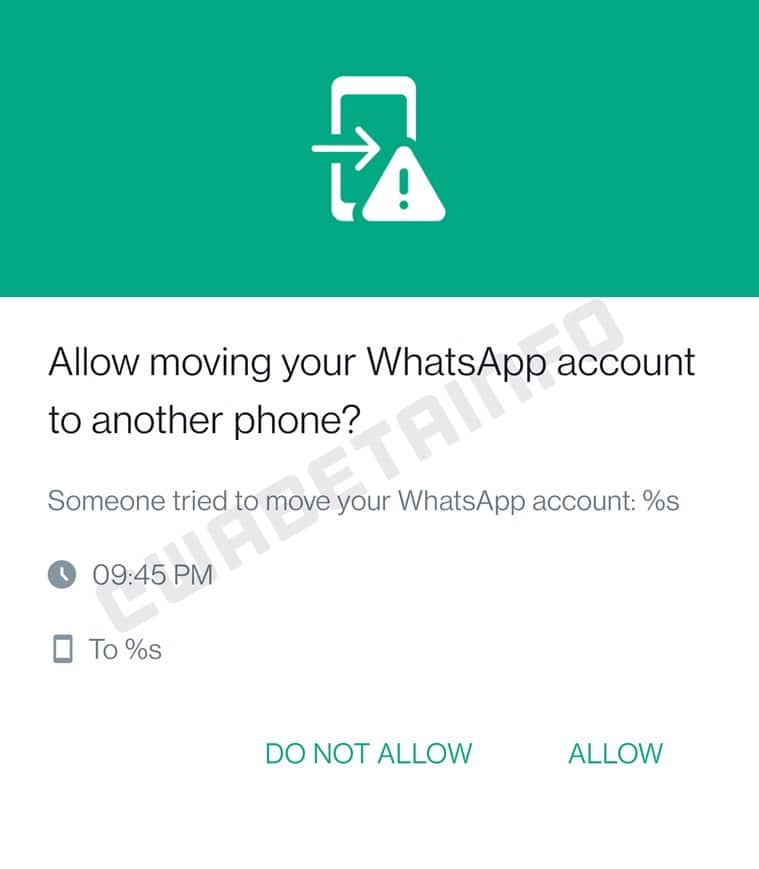 Combine the login approval feature with the two verification code system, and hackers are sure to have a hard time gaining unauthorized access to your chats. Since WhatsApp developers shared no definite timeframe as to when it will be available, our guess is that it might take a while before it is rolled out to the general public. If you are interested in trying it out, make sure you are a part of WhatsApp’s beta channel.