The BJP has expelled six rebels from its ranks in Himachal Pradesh in 24 hours, including five leaders on Monday and a sixth on Tuesday. All of them have been expelled from the party’s primary membership for six years as they are contesting the November 12 Assembly elections against the party’s official nominees.

Negi has filed his nomination papers from the Kinnaur tribal constituency. He has claimed that state BJP president Suresh Kashyap and former BJP state in-charge Mangal Pandey visited his home to convince him to call off his rebellion but his supporters told him not to withdraw his nomination. 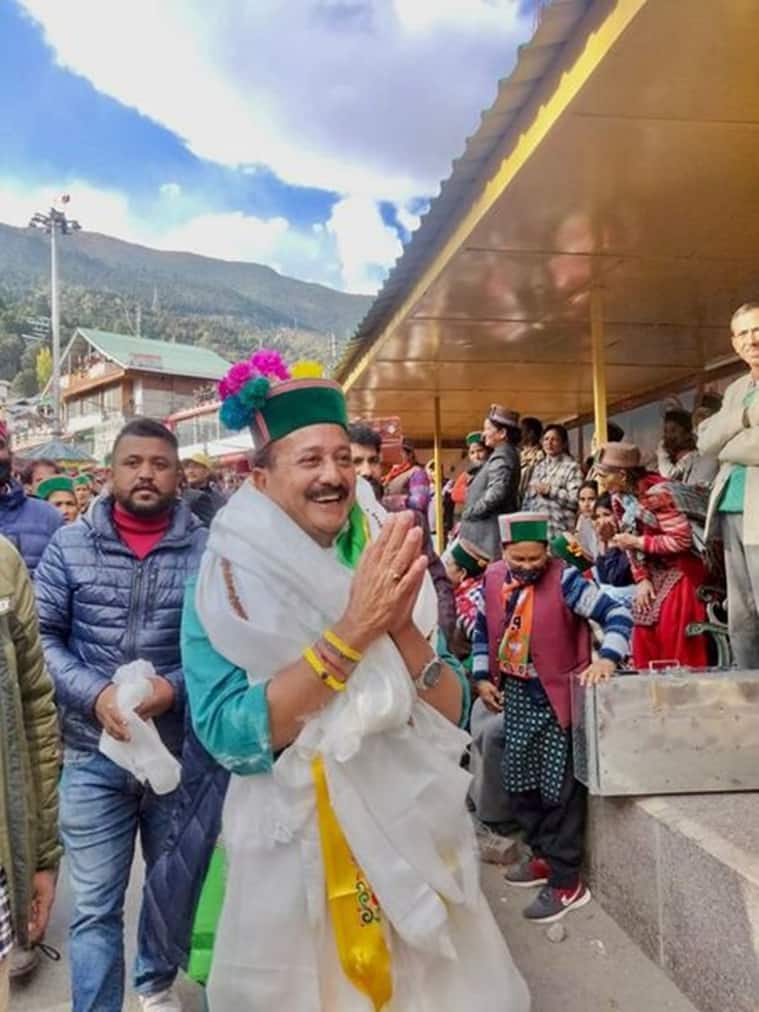 Negi was once a loyalist of BJP national president JP Nadda and later became a close associate of former Chief Minister Prem Kumar Dhumal. He breached the then Congress stronghold of Kinnaur in 2007 and entered the Assembly for the first time. In 2012, he lost to the Congress’s Jagat Singh Negi and lost out by 120 votes in the last election. As Dhumal got sidelined in the party following the ascension of Jai Ram Thakur, Negi too got marginalised in the party.

The former Nalagarh MLA lost to the Congress’s Lakhwinder Rana by 1,242 votes last time. The BJP denied Thakur a ticket and instead opted to field Rana who switched sides recently. This triggered a protest from the office-bearers of the BJP’s Nalagarh block unit who resigned in protest and sided with Thakur who is contesting as an Independent. 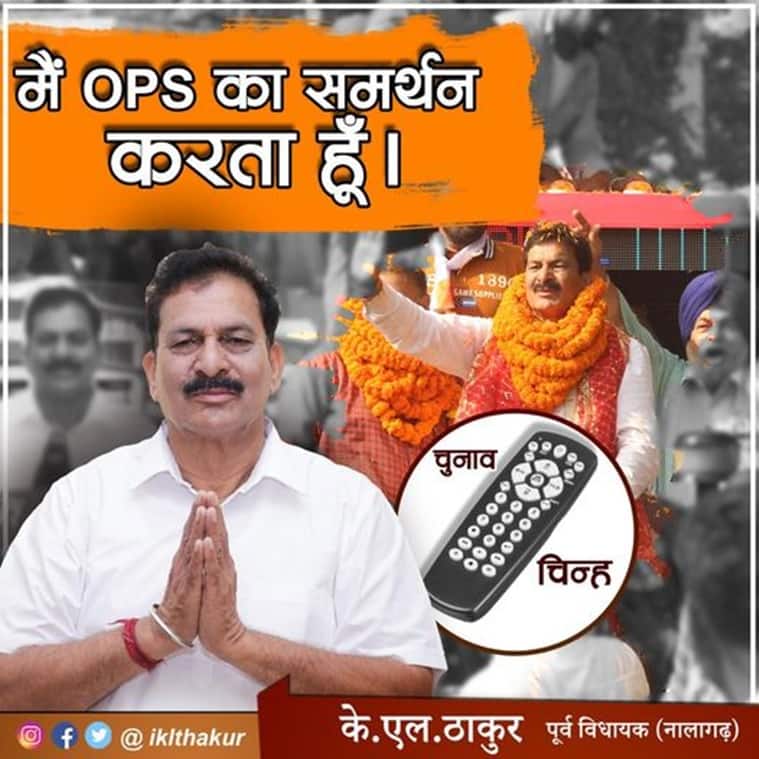 Thakur, a former government employee who won Nalagarh on a BJP ticket in 2012 by 9,308 votes, claims to have the support of 38 of the 48 panchayat pradhans in the constituency.

Manohar Dhiman won the 2012 Assembly elections from Indora in Kangra district as an Independent after the party denied him ticket.

He returned to the BJP fold in JP Nadda’s presence in June 2017 at a rally in Jawali. Nadda was the Union health minister at the time. But Dhiman did not manage to bag the ticket from the constituency, which is reserved for Scheduled Caste (SC) communities, and the party instead fielded Reeta Dhiman. The party again reposed its faith in Reeta Dhiman, leading to Manohar’s rebellion.

The former Rajya Sabha MP and staunch Dhumal loyalist lost the 2017 election from Fatehpur in Kangra district to the Congress’s Sujan Singh Pathania.

The party denied him a ticket last year during a bypoll necessitated by Pathania’s death and, according to those close to him, he chose not to contest the by-election against the party’s official candidate Baldev Thakur, hoping he would be fielded in the Assembly polls this time. But the party, which lost the bypoll, shifted forest minister Rakesh Pathania from Nurpur to this seat. The minister’s supporters in Nurpur are also said to be unhappy with the party’s decision.

The BJP sprang a surprise by fielding former CPI(M) candidate Lokender Kumar from the constituency of Anni in Kullu district and removing incumbent MLA Kishori Lal who had won the seat for the party in 2017 by a 5,983-vote margin. In comparison, Kumar received 4,704 votes. Lal has criticised the party leadership, saying it fielded a candidate who was raising slogans against Prime Minister Narendra Modi and Union Home Minister Amit Shah till two months back. 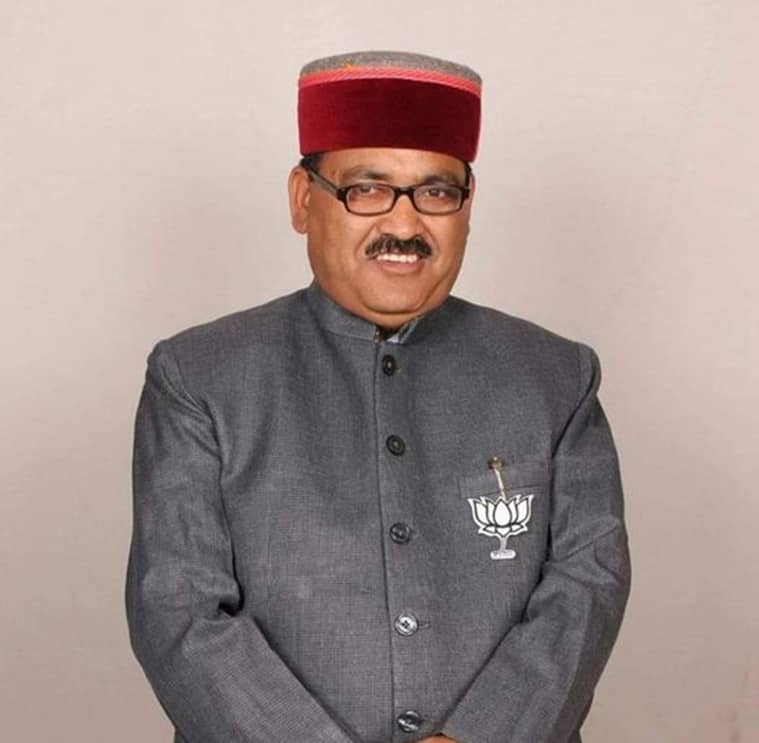 Lal began his political career as an activist of the Akhil Bharatiya Vidyarthi Parishad (ABVP), which is affiliated to the Rashtriya Swayamsevak Sangh. He joined the BJP in 2001. In 2007, he entered the Assembly for the first time but lost the election five years later to Khub Ram of the Congress.

A supporter of CM Jai Ram Thakur for the past five years, Ram Singh is one of the rivals of former state BJP president Maheshwar Singh in Kullu. As a result, he was appointed the vice chairperson of the state Horticulture Produce Marketing Committee.

But he turned against Thakur and the BJP after the party did not field him from Kullu and instead chose to back the candidature of Maheshwar Singh initially. But the party dropped Maheshwar Singh after he failed to stop his son from contesting as an independent in Banjar. The party’s candidate now is Narottam Singh.