Ever since Elon Musk closed the $44 billion deal to buy Twitter, he has taken a slew of decisions every day—from firing top executives including CEO Parag Agrawal to proposing new ways to increase revenue streams. The self-anointed ‘Chief Twit’ is a relentless taskmaster but also a visionary who has a track record of reviving electric automobile maker Tesla under his wings. While his critics may not fully agree with Musk’s ideology and vision of Twitter, the tech billionaire reassures his bankers, Tesla shareholders, and Twitter advertisers of a complete turnaround of the social platform that’s only been profitable for two years since its inception.

While everyone holds their breath on what Musk will do with his new company, here are three mammoth tech turnarounds that seemed impossible at first but due to the clear vision of the CEO brought back companies on their own feet, surprising critics and investors.

When Steve Jobs returned to Apple in 1997, the company was in rough shape. It had a confusing lineup of products, no clear strategy, and was losing millions of dollars every quarter. In fact, Apple had lost $1 billion on $7 billion in revenue that year and the company was months away from bankruptcy. Instead of taking a safe path, Jobs took hard decisions keeping the future of Apple in mind. He cancelled 70 per cent of Apple’s products and laid off 3000 people. 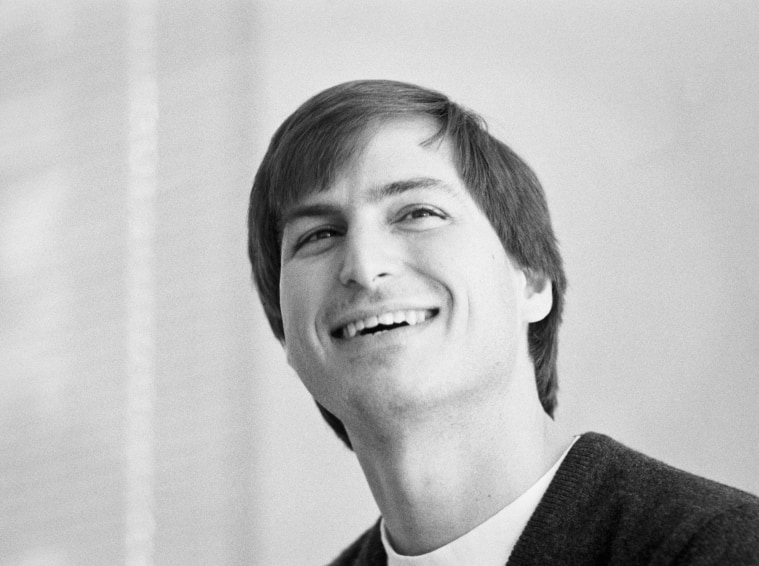 Apple nearly went bankrupt in 1997, but Steve Jobs got it back on track. (Image credit: Tim Cook/Official Twitter handle)

But Jobs never lost faith. He hired smart people and started working on products that later became cult devices. In 1998, Jobs introduced the iMac G3 and that one device changed the fate of Apple. It sported a translucent colourful back and curvy look and was the best-selling computer of the year. Under Jobs, Apple delivered many hit products including the iPod, iPhone, and iPad and even created the company’s software ecosystem with “App Store”. All of these products were designed by Jony Ive, Jobs’ close collaborator. Jobs was not only a design and marketing genius but also someone who deeply understands running a business.

After Jobs died in 2011, Tim Cook became the CEO of Apple. Cook is credited for overhauling the company’s manufacturing and distribution as well as opening doors for the Cupertino giant in China. Not only is Apple more independent and finally stable under Cook’s leadership, but it also continues to make beautiful and easy-to-use products.

Naming Indian-American Satya Nadella the next CEO of Microsoft in 2014 has been the best thing that happened to the veteran tech company. Nadella, known for his low-key profile and calm personality, looked beyond the legacy Windows operating system and searched for opportunities in cloud computing. Under Nadella, Microsoft concentrated on cloud computing with its Azure platform, launched a popular Team communication app, made investments in gaming and acquired business social network LinkedIn and video game developers Minecraft and ZeniMax media, and bought GitHub, the popular Git-based code sharing and collaborative service. Satya Nadella has been credited for bringing Microsoft back to its dominant position. He partnered with competitors and scaled back smartphone efforts. (Image credit: Anuj Bhatia/Indian Express)

He began his tenure as CEO of Microsoft by getting rid of Nokia’s mobile handset business for which the company had to write off $7.6 billion. Nadella’s next move was to bring popular office applications like Word and Excel to Apple’s iOS and Google’s Android platforms, rather than limiting them to its own operating system. Microsoft under Nadella is more gentle and collaborative with rivals, be it Apple, Google or Red Hat. It also improved relations with Washington which helped avoid antitrust scrutiny.

Nadella’s next big move is to dominate the video games market and for which the company has agreed to buy Activision Blizzard for $69 billion, the biggest deal in tech history. If the deal goes through, subject to regulatory approval, Microsoft will become the world’s third-largest gaming company in revenue behind Tencent and Sony.

When Lisa Su became the CEO of AMD in 2014, the chip maker was laden with debt and the company was on the brink of bankruptcy. Su, who holds a doctorate degree from the Massachusetts Institute of Technology (MIT), had a huge task to bring AMD back on track but the challenges were multifold. The semiconductor isn’t easy to crack, with lengthy product development spanning three to four years. Under Su, AMD went with the strategy of not making processors for smartphones. Instead, the company worked on core competencies and tried to grab market share from a bigger rival in both personal computer and data centres markets. 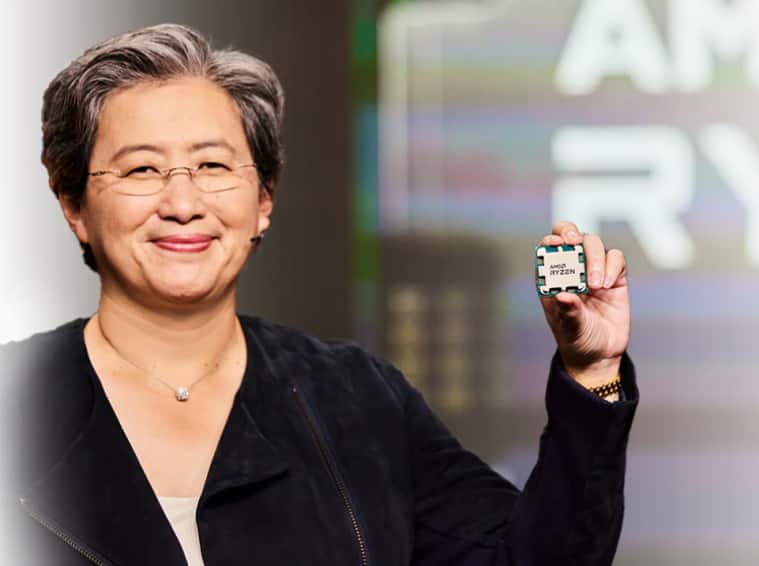 AMD released Ryzen processors in 2017 and things quickly started to change. Intel has been losing out to AMD, thanks to the latter’s lead in 7-nanometer processors and a different business model. While Intel has only been able to ship 10-nanometer chips, AMD is already making PC processors with 5-nanometer chips. Smaller transistors are more power efficient and thus more powerful. AMD has also increased its market share in data center chips.

Since Su took over AMD, the company has gained major momentum in supplying chips to top-console makers like Sony and Microsoft. Su, one of the most powerful women in tech, bold risks on high-performance computing architecture paid off.